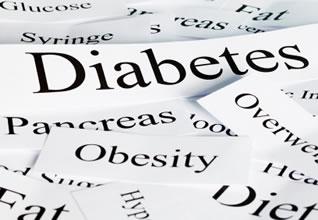 Being overweight and obesity are major, global health care problems, causing a myriad of physical health and psychological/social problems.

There are numerous health risks associated with obesity and being overweight, including:

Most people eat until they feel full. Fullness is determined less by the calories consumed and more by the volume of food consumed. The past few decades have seen energy-dense processed food become a larger and larger share of diets around the world leading people to consume more calories before they feel full. This diet, together with increasingly sedentary lifestyles, is driving the epidemic growth in the number of obese people.

The World Health Organization (WHO) uses Body Mass Index (BMI) to classify people based on height and weight. BMI is a measure of weight relative to height.